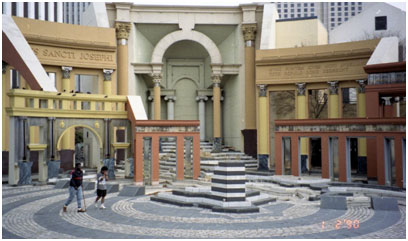 The Best Architects and Interior Designers of the World-Part 3

People get bored with any trend, so some architects tried to revolt against Modernism and suddenly “Less is more” became “less is bore”. The resulting trend was called Post Modernism. This type of Architecture emerged in the 1960’s and continued till 1990’s and then split up into many other groups. An American Architect Robert venturi started this movement and the designs of the adherents of this movement proposed giving primary emphasis to the facade, incorporating historical elements, he sued offbeat materials and borrowed forms from history, and modulated to make the building interesting. Subsequent Architects followed mainly Charles Moore, Frank O Gehry and Hafiz contractor from India
Let us look into the work of Charles Moore, He studied Architecture ad was an assistant to Louis Kahn. He developed a distinct style of his own and created on of his most famous work Piazza d’Italia in New Orleans. He used vivid colors, lot of styling variations within one project, and tried to use a more range of materials. He wanted the people to be visually aroused by his work, he wanted his work to have a stunning experience. He did a lot of work. 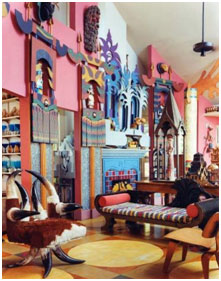 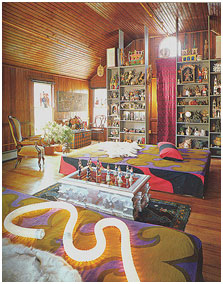 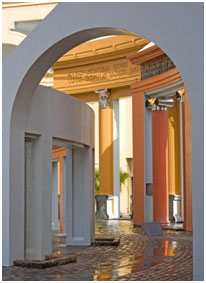 Frank Owen Gehry is a Canadian born American Architect who has changed the way people think of Architecture in Modern times. He is the most famous Architect of present times. He is against all the rules followed in Architecture and has developed a sort of amalgamation of styles from the past and present. Some of his works are so distinct that they may sometimes look irritating and hurting the eyes. He uses lot of metal finishes in his Architectural styles, and this enhances his statements in Architecture. Most of the times his Architecture has surprising element. One of his monumental building is definitely a classic “Walt Disney Hall” in Los Angeles. There is also a famous Building called Dancing Hall in Prague,Czech Republic. 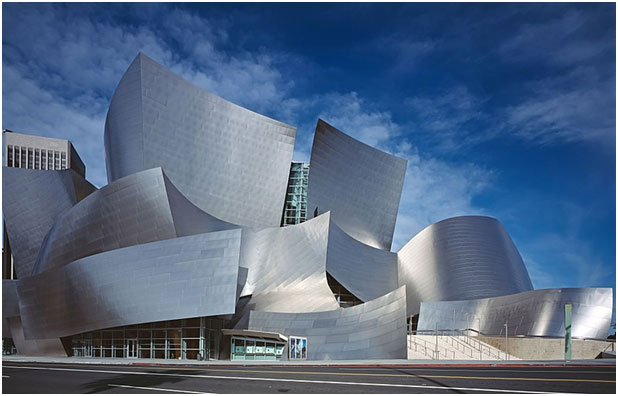 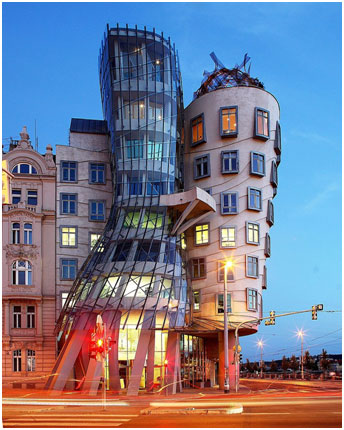 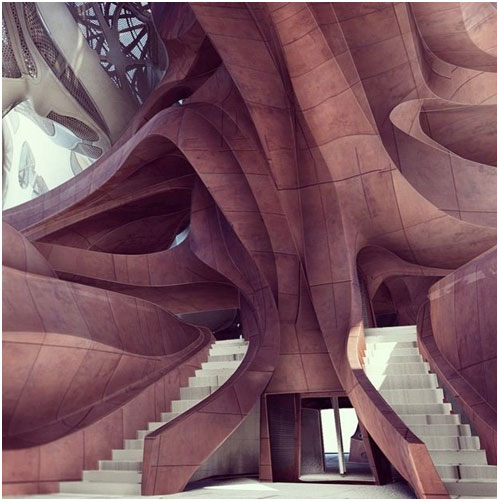 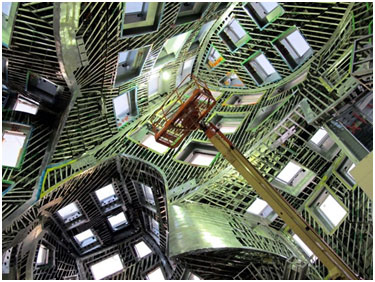 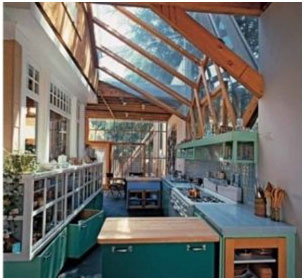 Hafeez Contractor is one of the most topIndian Architect of present times and has done lot of work in India and Abroad. He is a post-modernist in the sense that his style follows no convention. He insults the green rating system; his buildings are very expensive in the context of India. He says like a woman attracts people with Lipstick, mascara and makeup, a building must also attract attention. Yet he has designed some very good buildings and Interiors. He has won awards in India and abroad, and remains a very popular Architect in the present times in India. He has designed many skyscrapers in India mostly in Mumbai. His Interiors area also unconventional. 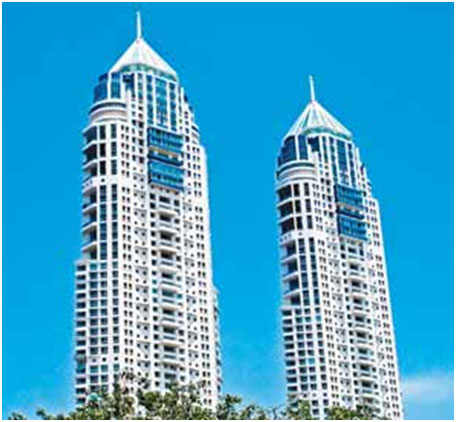 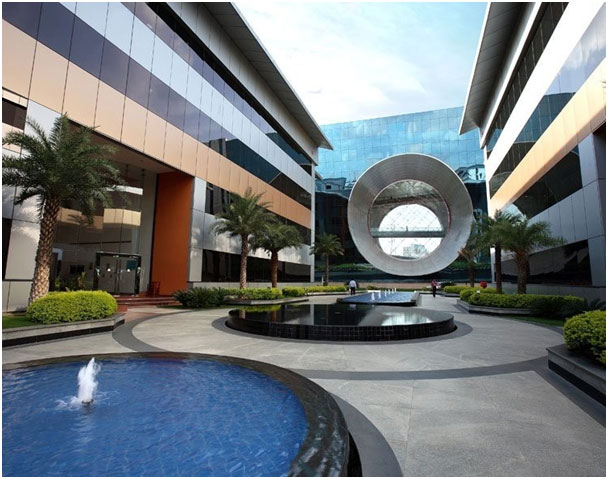 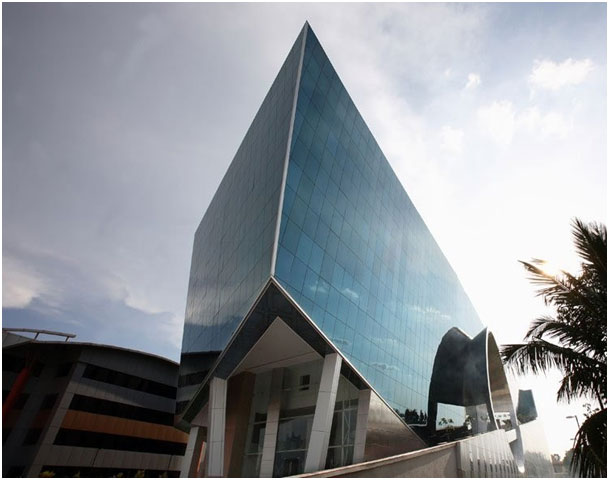 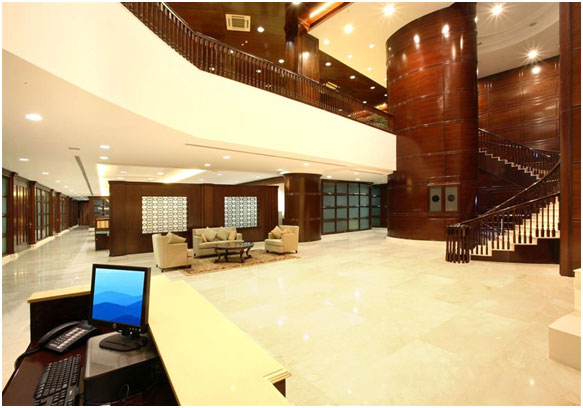 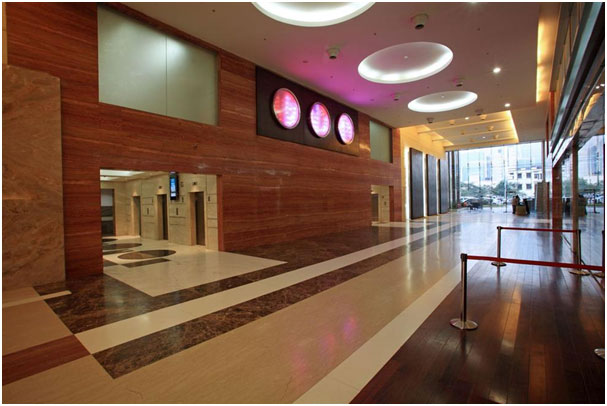 Now friends we conclude this series on the Best architects and Interior Designers of the world. We can see in the present scenario some sort of confusion is present in the scene of Architecture and Interior design, many new tendencies are emerging some of them are good but most are absurd. The advent of Information Age has made people knowledgeable but at the same time most of the Architects and Interior designers are confused. In a later series we will perhaps discuss about some contemporaryArchitects.
Meanwhile in the next Blog let us see what is creativity and its fantastic effects on the world.
Watch this space next week for the Blog on creativity and remember that for the best design education you can join Lakhotia Institute of Design, press the URL www.lakhotiaedu.com